The Most Delicious Week of the Year! Every year, there is a week that local diners look forward to!  And I'm proud to say we are thrilled to be participating again.  Restaurant Week Hawaii Showcasing Hawaii’s restaurants and supporting the Culinary Institute of the Pacific at Diamond Head-RestaruantWeekHawaii.com There are delicious eats for every type of foodie.  From fine dining to fast food goods, there's something for everyone.  And you support a good cause.  Parts of the proceeds for each restaurants special menu dedicated to the Restaurant Week cause is donated to the Culinary Institute of the Pacific at Diamond Head. This is all kinds of yes.     We are big believers in the #FarmToTable movement and this is another great reason to enjoy what restaurants have offered up to showcase the local produce grown by Hawaii's farmers with their Restaurant Week Menus.  Another reason to be all kinds of yes.       This 10 day week of deliciousness is from November 9-18 so jump ... Read more 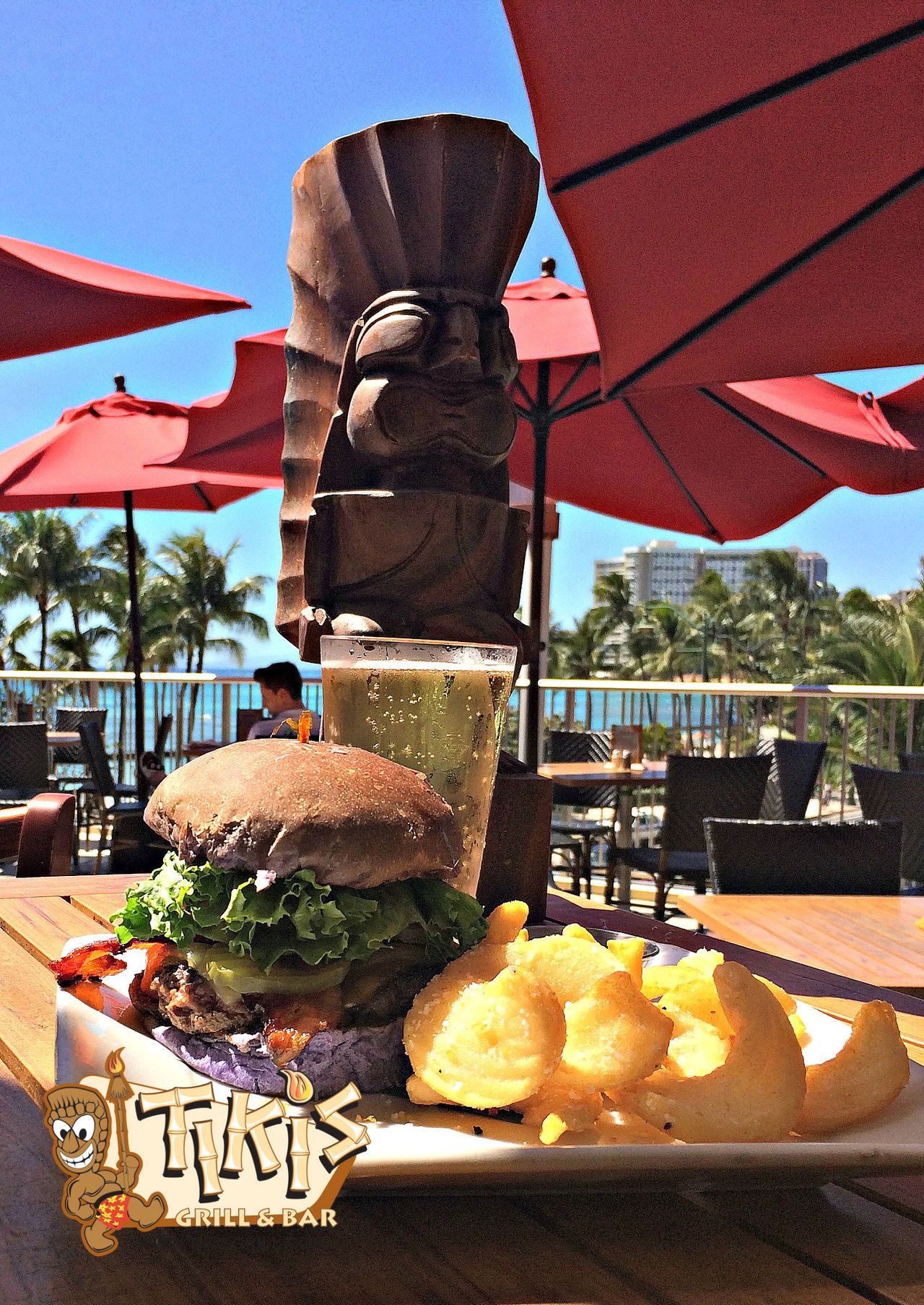 The Secret to Super Light Tempura Hawaii News Now has been gracious enough to let me be a part of their Sunrise show, during their Kitchen Creations spot. I'll be filming another segment soon, so stay tuned for that! Click on the link to see the full clip from my last shooting: Tempura Kakiage. The Secret to Super Light Tempura For my last appearance, I stirred up some light and fluffy vegetable Kakiage live on the show. Business reporter Howard Dicus was in the studio to do the traditional TV host taste test and I could tell what he was thinking before he even picked up the ball of deep fried tempura battered veggie sticks. Most people think anything deep fried by definition is going to be heavy and greasy. It’s not. Howard's reaction was great. He first grabbed one of the bigger cakes and was immediately trying to break off just a piece or find a smaller cake to try. I remember him saying something like “naturally it turns out to be really huge”. He was probably thinking that even a small sample was going to leave him feeling full. When he took his first bite he had a price... Read more

After our first Tiki’s beer dinner in January was such a success we were looking for an excuse to do it again. Back in January we featured six of Kona Brewing Company’s best brews with pairings like New England style clam bake with Lemongrass Luau and spumoni fritta with Pipeline Porter. After such a fun and flavorful event it was just a matter of time before we came up with some more inspired food and beer parings. We didn’t have to wait long as New Belgium Brewing Company’s arrival in Hawaii last month gave us a whole new selection of beers to try. Our New Belgium Beer Dinner last month (March 26) was an amazing success with some mouthwatering pairings.  My Beer and Food Pairing Manifesto I believe anything you eat with beer should not be subtle. Beer is something you can quaff. It’s a hearty drink with bold flavors and any food pairings need to stand up to that. When planning for a beer dinner I am thinking salty, spicy, smoky, crispy, rich and creamy. The same kinds of flavor you find with popular beer foods like nachos and cheese and Buf... Read more

With Valentine's Day upon us, it is still not too late to enjoy a fantastic evening with us at Tiki's! We have a delicious 4 course dinner lined up. Visit the Tiki's Grill & Bar website to make your reservations. It was a privilege to recently be featured on KHON2 News Living808 Hawaii’s Kitchen, making a couple of dishes of the Valentine's day menu: the Surf & Turk entree and Watermelon Heart Salad!  Come join us tonight for an evening of romance or just relaxing and fun.    ... Read more